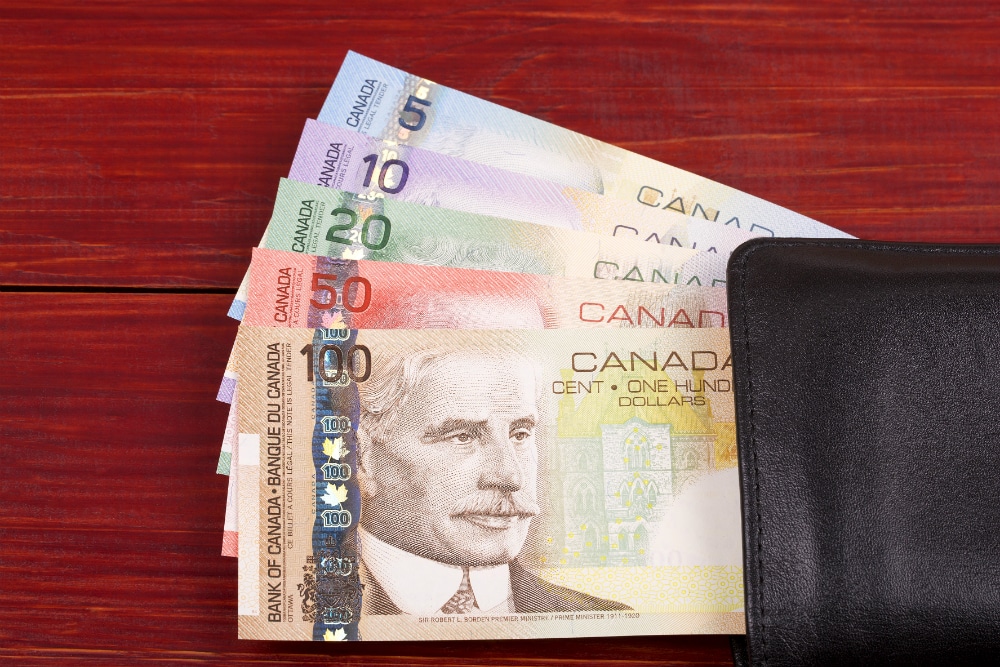 When we approach bankruptcy as a potential solution for clients, it is with a clear picture of their financial situation and the knowledge that their best option is to clear their debts through the process.  So, what happens if one’s circumstances change before the bankruptcy is discharged?

Many people assume that winning the lottery or receiving an inheritance would be outside the scope of the bankruptcy proceedings, but this is simply not the case.  A windfall of any kind during the process of a bankruptcy must be disclosed to the Licensed Insolvency Trustee.  This influx of money or assets is an asset of the bankruptcy to be disbursed to creditors.

If a wind-fall is received, non-disclosure is not an option.  This would constitute a breach of a bankrupt’s duties under the Bankruptcy and Insolvency Act, and a discharge from bankruptcy could be refused by the court.  In addition, bankruptcy might be required to comply with additional conditions before the court grants a discharge; neither of which is a benefit for one’s financial situation.

Entitlement to an inheritance or other windfall during the bankruptcy process must be reported immediately, even if it is not going to be distributed until after the bankruptcy is discharged.  Every asset, whether monetary or in the form of property, must be distributed accordingly, even if it will not actually be received until after the discharge date.

It may seem unfair that a windfall becomes a part of the bankruptcy proceedings, but it could actually turn out to be a good thing in the end.  It may be possible to discharge the bankruptcy sooner, or the LIT may opt to file a Consumer Proposal instead that can use newly found assets to help get finances back on track.

If you know or suspect that you will be receiving funds via inheritance or otherwise, make sure to discuss this with your LIT who can help put a strategy in place that will be most beneficial to you in the long term.