Why are Bankruptcy Filings on the Rise in Canada?

We have more access to information about personal finance and ideas to save money than ever before. Theoretically, with all we know about credit and debt, one might think that filings related to consumer insolvency would be on the decline. They’re not. In fact, in the province of British Columbia alone, around 1,000 people have filed for bankruptcy or prepared a consumer proposal in the last year, a number that is up from the year prior by 8.3 percent. These figures are in line with other provinces, indicating that it isn’t just a problem here at home. 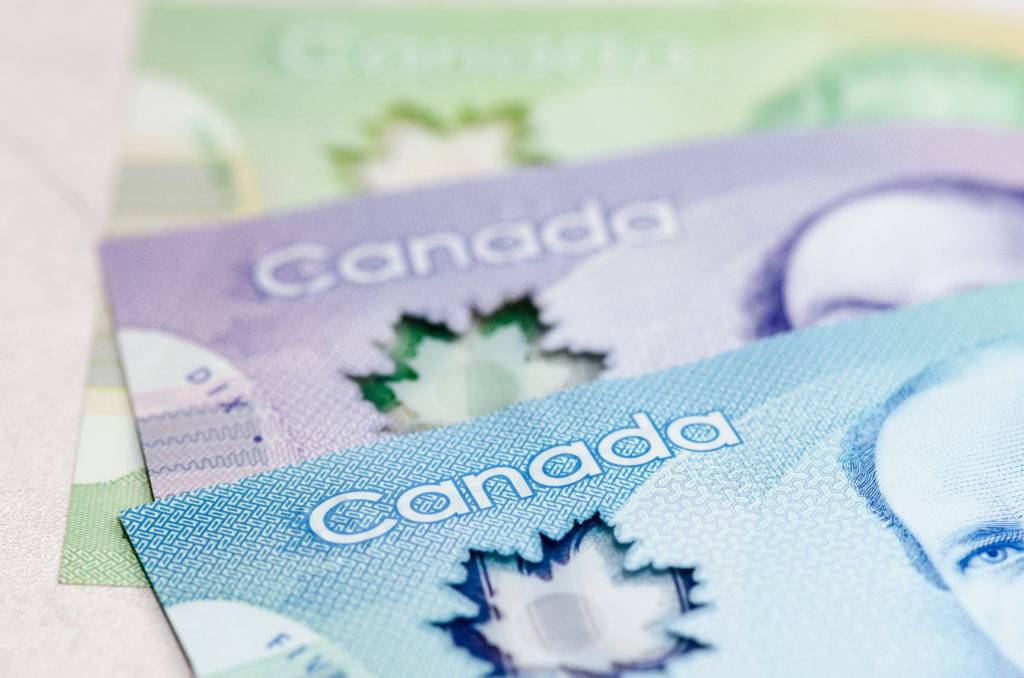 Financial reports give a lot of information that often doesn’t make sense without some context. For example, the term “debt to income ratio” is frequently used, but it’s not well explained. In Canada, as of December 2013, the debt to income ratio is 163.7%. In simpler terms, that means the average Canadian family with a household income $76,550 owes $125,312.35 to creditors.

With two income earners, and if some of that debt is secured (i.e., mortgage debt), that may not seem so bad at first blush. People generally only run into trouble when circumstances beyond their control affect their ability to repay their debts

Very few people wake up one morning and decide “Hey, I’m going to stop paying my bills today!” All too often, a job loss or illness is the catalyst for serious financial trouble. It’s easy to think that financial insolvency couldn’t possibly happen to you… Until it does. The best way to guard against financial difficulty in an emergency is to keep a household budget. With a firm handle on all of your financial obligations, the process of prioritisation will be much simpler.

As you can see, most Canadian families carry debt, and many of them will struggle with it at some point. If you are having trouble meeting your financial obligations, you’re not alone. Some figures suggest that one-in-six Canadians will file for bankruptcy in their lifetime. If you need help finding your way out of debt, we can help.

D. Thode & Associates Inc. was founded in 2003. We are a small firm of Licensed Insolvency Trustees with offices throughout the Interior and Lower Mainland of British Columbia. We focus primarily on personal insolvency services that include Consumer Proposals and Bankruptcies.