The Profile of Bankruptcy Debtor Characteristics 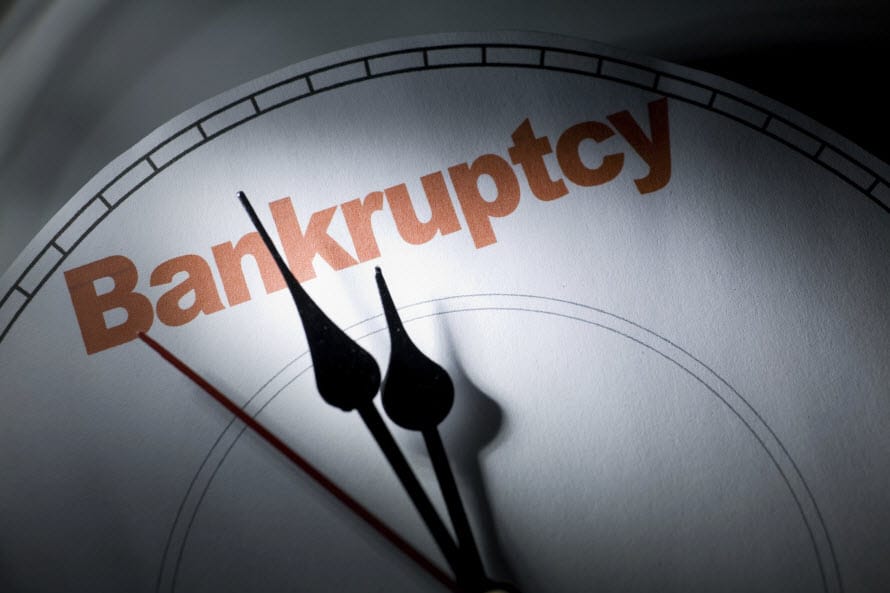 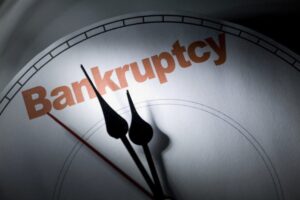 Bankruptcy can happen to anyone at any age when the world is challenged financially, as they have been the last several months with the Pandemic.

The OSB developed the Canadian Consumer Debtor Profile report, which contains consumer insolvency statistics. Here are the characteristics based on status, age, and asset and liabilities

Debtors identified as 53% Male and 47% as Female. The marital status of debtors was divided into four categories:

In contrast, the marital status for the general population was 59% Married/Common-law, 26% Single, 9% Divorced/Separated, and 6% Widowed. The average debtor was 47 years old with a household size of 2.1 people.

In 2019, 22% of debtors had previously filed for bankruptcy. Of these repeat debtors, 87% had filed for only one previous bankruptcy. Only 16% of debtors lived in rural areas while 84% lived in urban areas, which is roughly the same distribution as the general population.

In the OSB report, the population is into four age brackets:

Under 35 – The debtor population in this age bracket had the fewest liabilities, with a median value of $39,108. This population also had the highest frequency of student loans at 28%. Additionally, 60% of these debtors were single and only 12% owned a home.

50 – 65 Debtors in this age bracket had the highest frequency of tax debt, with 41% as well as the highest median tax debt of $7,100. This group cited medical reasons 29% of the time as a reason for financial difficulty and had the highest divorce/separation rate at 28% 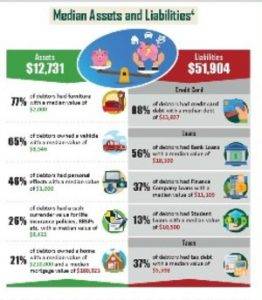 Loans were another frequent liability and are divided into four categories:

At D. Thode & Associates, our Licensed Insolvency Trustees conduct an “assessment”. This is the first stage of the insolvency process which provides for a financial appraisal interview, a description of statutory and non-statutory options that are available to an individual debtor, and a discussion on the merits and consequences of those options.