Can a Consumer Proposal Be Rejected? 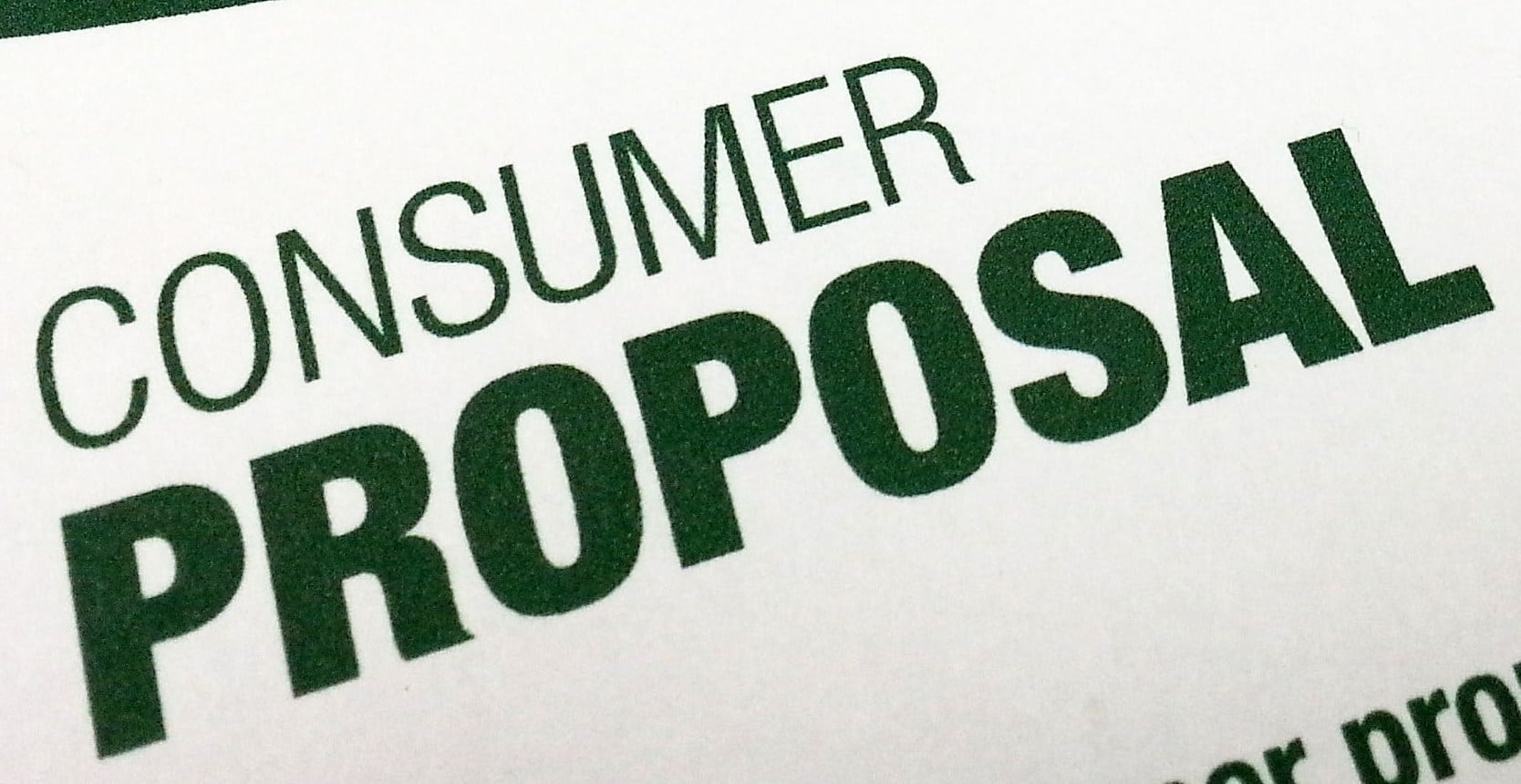 It’s very rare that a creditor would vote against a consumer proposal outright, and not be willing to come to a compromise.

If you are considering a consumer proposal, first talk to the professionals at D. thode & Associates Inc. to discuss a plan that will work for you and for your creditors.